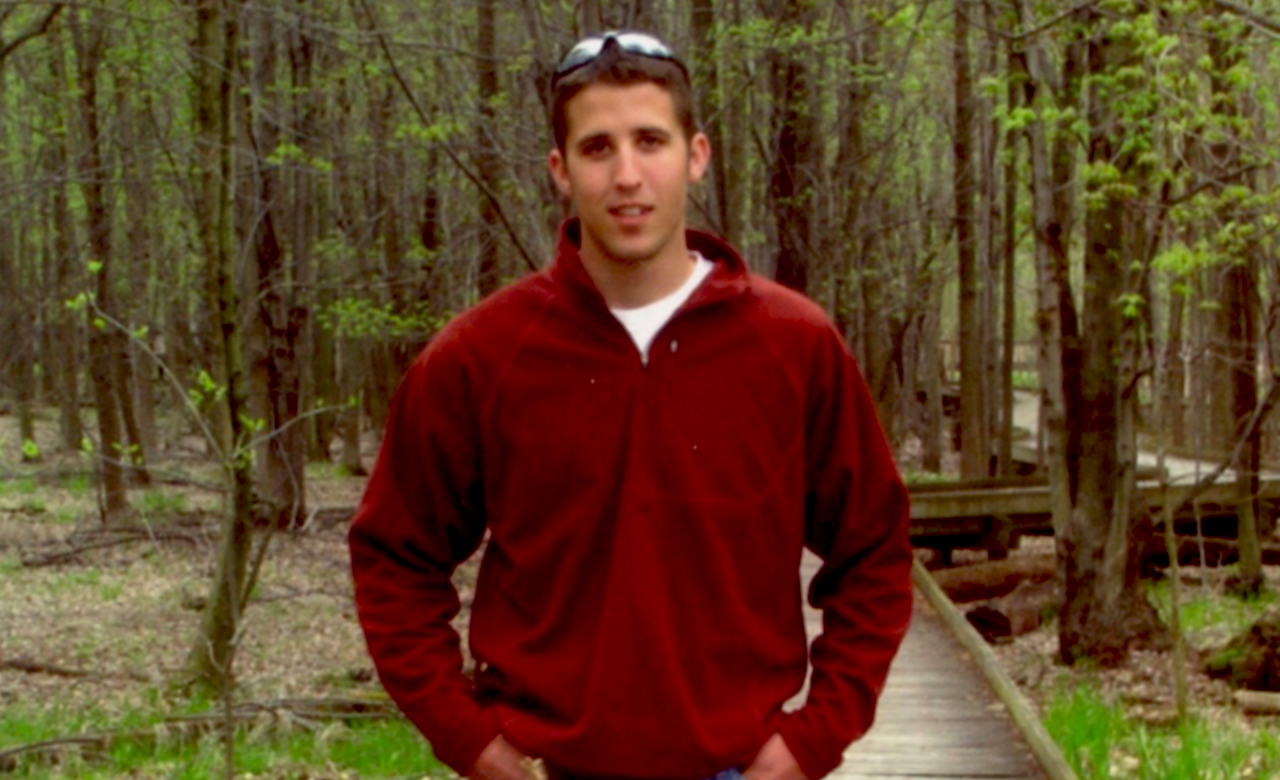 Preston Scott Pahl was a 2003 graduate of Bowling Green High School. He was a three year letterman on the Bobcat hockey team where he served as co-captain his senior year. He was selected as Best Defenseman his junior and senior year and received league academic honors as well. Preston was a member of the football team his freshman and sophomore years and was also active in 4H, FFA, and played summer baseball. Preston worked for his father in the family business, Pahl Builders, and was a volunteer hockey coach while he attended Hocking College.

Preston had a kind smile and quiet confidence. He led by example and was well-respected by his teammates, friends, and teachers. He was polite, respectful, considerate, and just a pleasure to be around. Preston loved the outdoors. He particularly enjoyed hunting, fishing, wakeboarding, boating, and snowmobiling. This love along with the love to help people in need drew him to attend Hocking College where he was pursuing an Associate In Applied Science Degree in Natural Resources Law Enforcement. After serving an internship the summer of 2006 with the Watercraft Division of the Department of Natural Resources he was convinced he had made the right career choice. Preston became engaged Labor Day weekend of 2006 and the wedding was set for June 2007. He and his fiancé, Suzy Dally, were very much in love and had a very strong faith. They were very involved with their church and had a very strong commitment to their families. Preston was returning to Hocking College on the evening of October 2, 2006 when he was involved in an automobile accident. At the age of 21 years, he was taken from his family and friends.